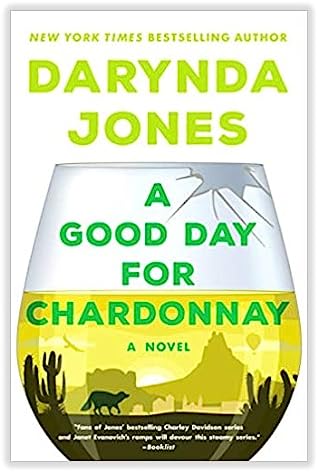 All at once August seems like a life time ago and I also have zero idea where the entirety of September went. Like, usually I’ll skim my GR shelf as refresher of which book(s) were my favorites before sitting down to write this, but this month I genuinely couldn’t recall anything I read. Which is terrible!! I guess that’s indicative of where my head has been all month. I’m hoping for a better, non-anxiety-ridden month of reading in October. Anyways, very early on in September I binged the second book in the A Bad Day for Sunshine series, A Good Day for Chardonnay, and it was a fantastic time! I absolutely loved being dropped right back into the witty-casted, fast-paced, little town mystery that is this series. The second installment has only endeared my closer to each of the characters. And the cliff-hanging endings are still inflicting so much trauma!!! I was quite excited to find out that a book three is coming in June 2022, and is titled A Hard Day for a Hangover. I also really have to applaud whoever is designing this series’ covers. They’re quite creative, and absolutely stunning in physical edition! (I recently picked up the first one in paper back.) 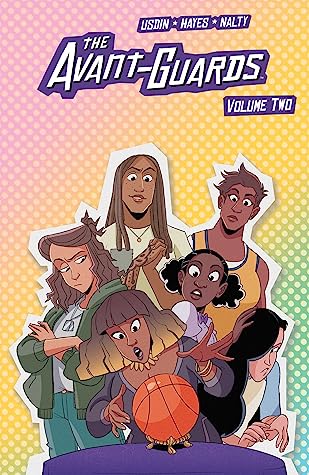 Lowkey it was hard to pick a favorite this month because most of the books I read were fine and decent or good but nothing stood out enough for me to call it a FAVORITE you know? I read Love & Other Disasters which features a nonbinary main character which was awesome. It doesn’t release until January 2022 but it was a fun and quick read and this was the first time I read a romance with a nonbinary POV. I also enjoyed The Perks of Loving a Wallflower by Erica Ridley which is a f/f historical romance releasing next month which was very enjoyable. The one that took my most by surprise was Miracle Creek by Angie Kim which is a sort of legal mystery type book that I read for my book club and I was really absorbed by the story. I didn’t love the ending, but it was an intriguing read that was something out of my comfort zone. The two novels I will call my favorites was Volume 2 and 3 of the Avant-Guards series. This series follows a basketball team at an arts college and is extremely face paced. I highly recommend reading all the volumes back to back because you’ll want to know what happens next.

What were some of your top reads this month?

3 thoughts on “FAVORITE READS OF THE MONTH: September”