Happy Olympics & Super Bowl weekend to all that celebrate!

The fact that there is not a basketball romance on this list is a crime. Here are some other sports romances we’ve enjoyed though!!

Only When It’s Us by Chloe Liese [mini review]
– Soccer – 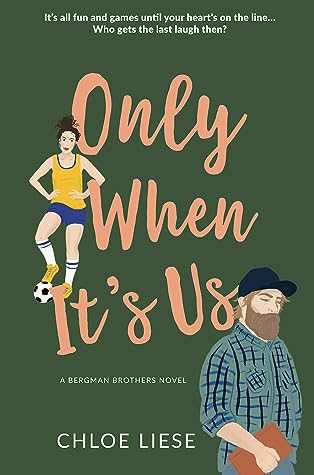 This is the first novel is Liese’s Bergman Brothers series. This is a college romance that is sort of frenemies to lovers and it’s a great start to the series. Liese self publishes this series and each chapter has a song that corresponds to the chapter.

Always Only You by Chloe Liese
– Hockey – 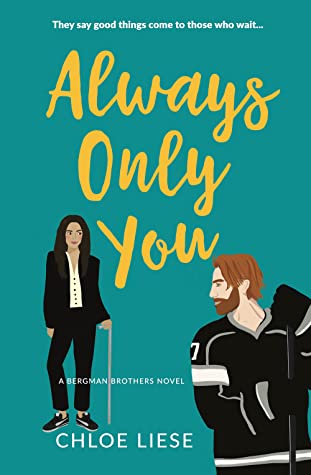 This is the grumpy/sunshine romance of my dreams!! Ren plays hockey and Frankie does the social media for the team. Frankie also is on the autism spectrum (as is the author) and has chronic illness and uses a cane (which is actually on the cover which I LOVE).

From Lukov With Love by Mariana Zapata [review]
– Figure Skating – 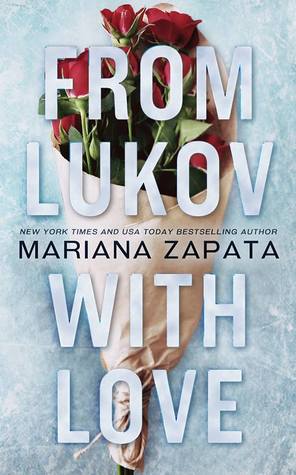 Is anyone surprised this made the list? Lukov is one of my all time favorite romances so including it on this list is a no brainer. This follows two figure skaters who don’t like each other and are forced to pair up for a season. It’s an excellent slowburn. This is the perfect read if you watched pairs figure skating at the Olympics and want more.

The Wall of Winnipeg & Me by Mariana Zapata [review]
– Football –

This is a marriage of convenience novel between a footballer player and his former assistant. Since it’s an MZ novel, it is a veryyyy slow burn and yet one of our faves. BUT the best sports moment in this book (in Tree’s opinion) is when they go to a college basketball game as a date. 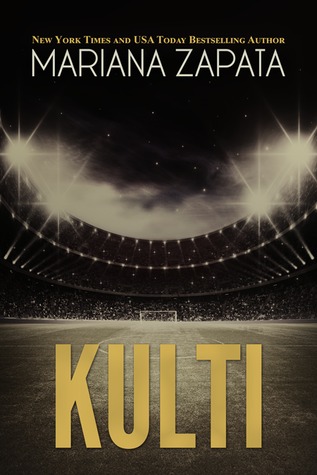 Not going to lie, we don’t remember much about this one. It’s a slowburn with an age gap romance. But Bree does distinctly remember Kulti’s German accent on the audiobook. 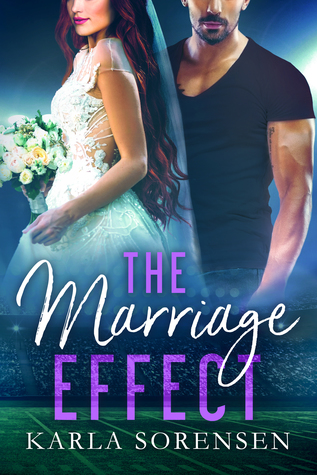 Another football x marriage of convenience novel!! Football is rarely on page here and Tree is not mad about that. Both of them need to get married for reasons and it is just a fun time. Plus Logan (the football player) has four young sisters he is in charge of and seeing him and Paige (his fake wife) interact with them is my favorite part of the story. I’ve been meaning to read the rest of this series as this is the third, but you can read them out of order (which I clearly did). 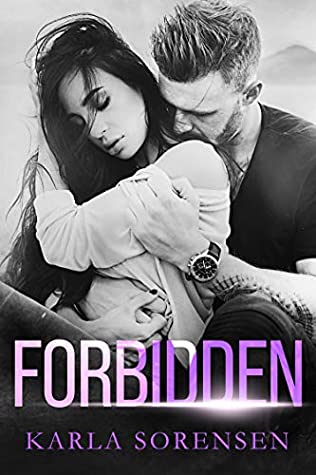 Okay this one might deserve to be in the “sport adjacent” category more than the “sports” but whatever. It’s my post. Isabel works at a boxing gym and then her childhood crush ends up buying it. Sports are not really discussed much, but the gym is a setting. This is also a single dad romance.

We wanted to include some other books that do not follow sports in the traditional way, but still feature physical activity in a way that is important(ish) to the story. Also, mainly because we love these books want to talk about them whenever we can! 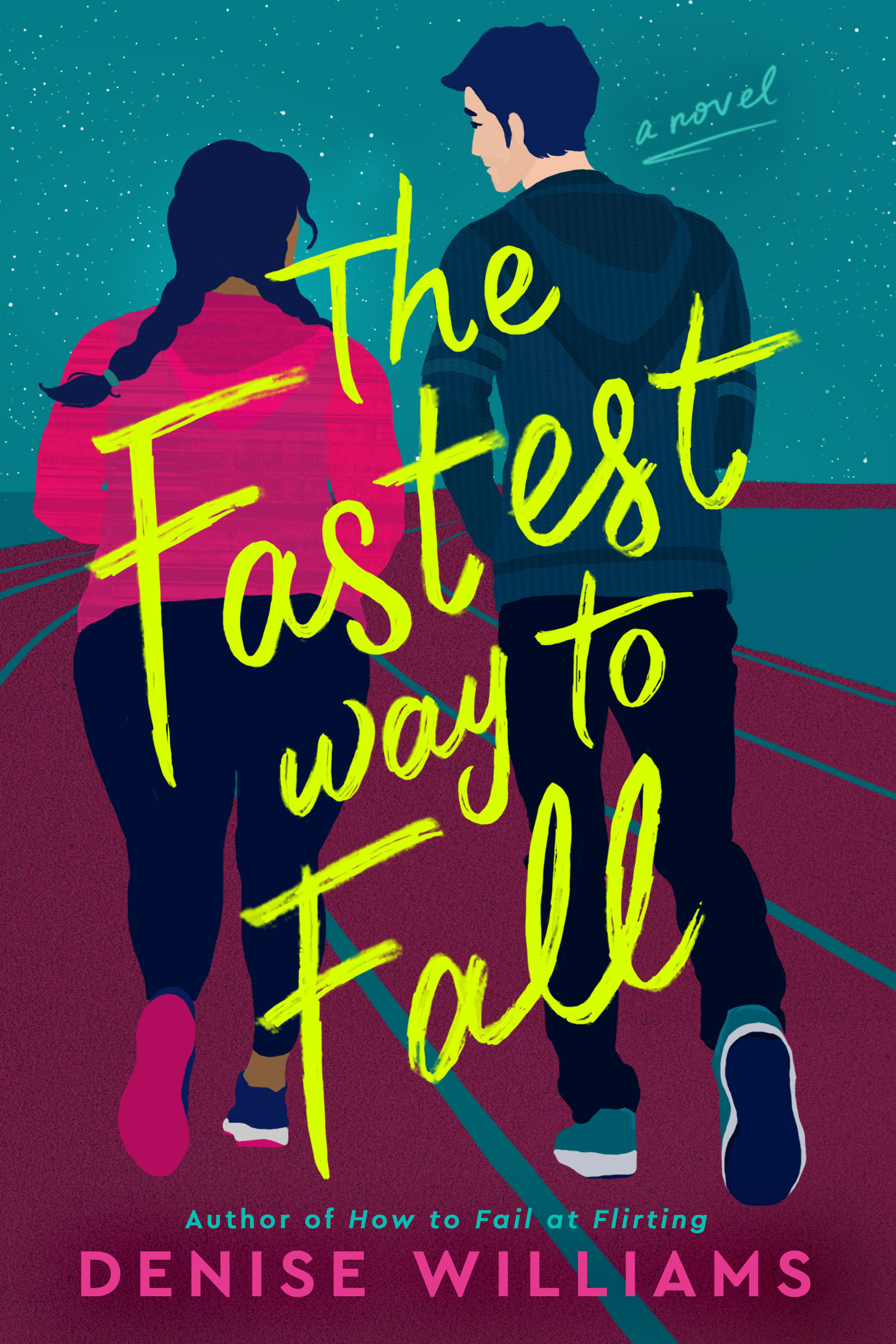 Tree really loved this one! Denise Williams is one to watch! Tree runs and really liked seeing a character get into running. Although she gets better way faster than Tree has. Anyways. This is a romance between a journalist who trying a new fitness app and her personal trainer.

Wait For It by Mariana Zapata [review]
– Kid’s Baseball- 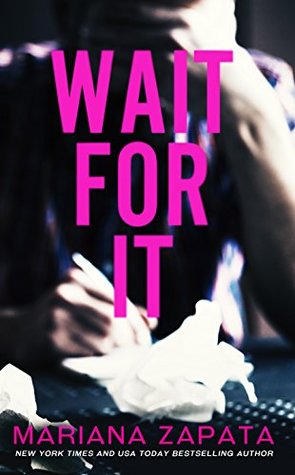 This has some of the cutest sports moments in it even though Diana does not do sports and it is her nephew Josh who plays. Her hot neighbor just happens to be the coach of her nephew’s little league team and it’s a grand time. Lots of cute moments happen at practice. 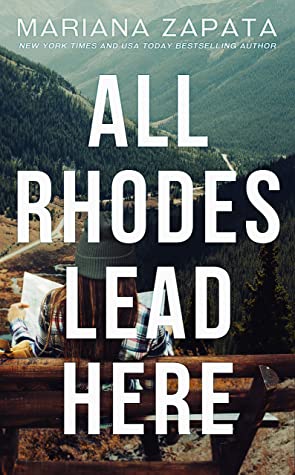 Is hiking a sport? Debate in the comments. But hiking is such an important part of his novel. Our protagonist, Aurora’s mom used to hike until she went missing and Aurora using hiking to connect with people. Loved this novel so much and the hiking was a fun element.

Something to Talk About by Meryl Wilsner [review]
– Kid’s Baseball-

We wouldn’t say this is a sports romance or anything but there is a whole storyline regarding kid’s baseball practices/games, and drama surrounding events that happen at them/because of them. Definitely not the normal pitch for this book though lol.

Tree lowkey wanted to put Weather Girl on this list since Russell is a sport reporter and they go to a hockey game, but he doesn’t have a POV and sports are not mentioned outside of this almost at all. But the line had to be drawn somewhere.

If you are interested in more sports romances, check out this Fated Mates episode where they talk about sports in romance and give some recs. They also have another sports romance episode, but I have not listened to that one yet.

Also, if you want to check out Tree’s March Madness tag, here it is.

Thanks for reading & leave your sports recommendations in the comments!