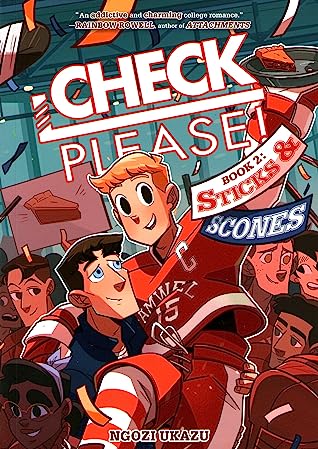 While I read quite a few good books this month, the only books I could possible think to talk about here are the Check, Please! books by Ngozi Ukazu! (Check out Tree’s review here.) They absolutely devoured my March. I read both of them early in the month and immediately reread them. After that I consumed all of Ngozi’s online CP media, and the Check, Please! Chirpbook. Even now, at the end of March, my brain is still with Samwell and the boys as I read the Huddle! zines she also released. I honestly haven’t wanted to fall into to a world in such a way in quite some time. Just the wholesome-ness of each and every character! March flew by as raging emotions turned me into puddles of goo, but it was totally worth it! Other books I read this month and enjoyed include: Delilah Green Doesn’t Care & Stuck with You. March, apparently, was a Month for Romance!! 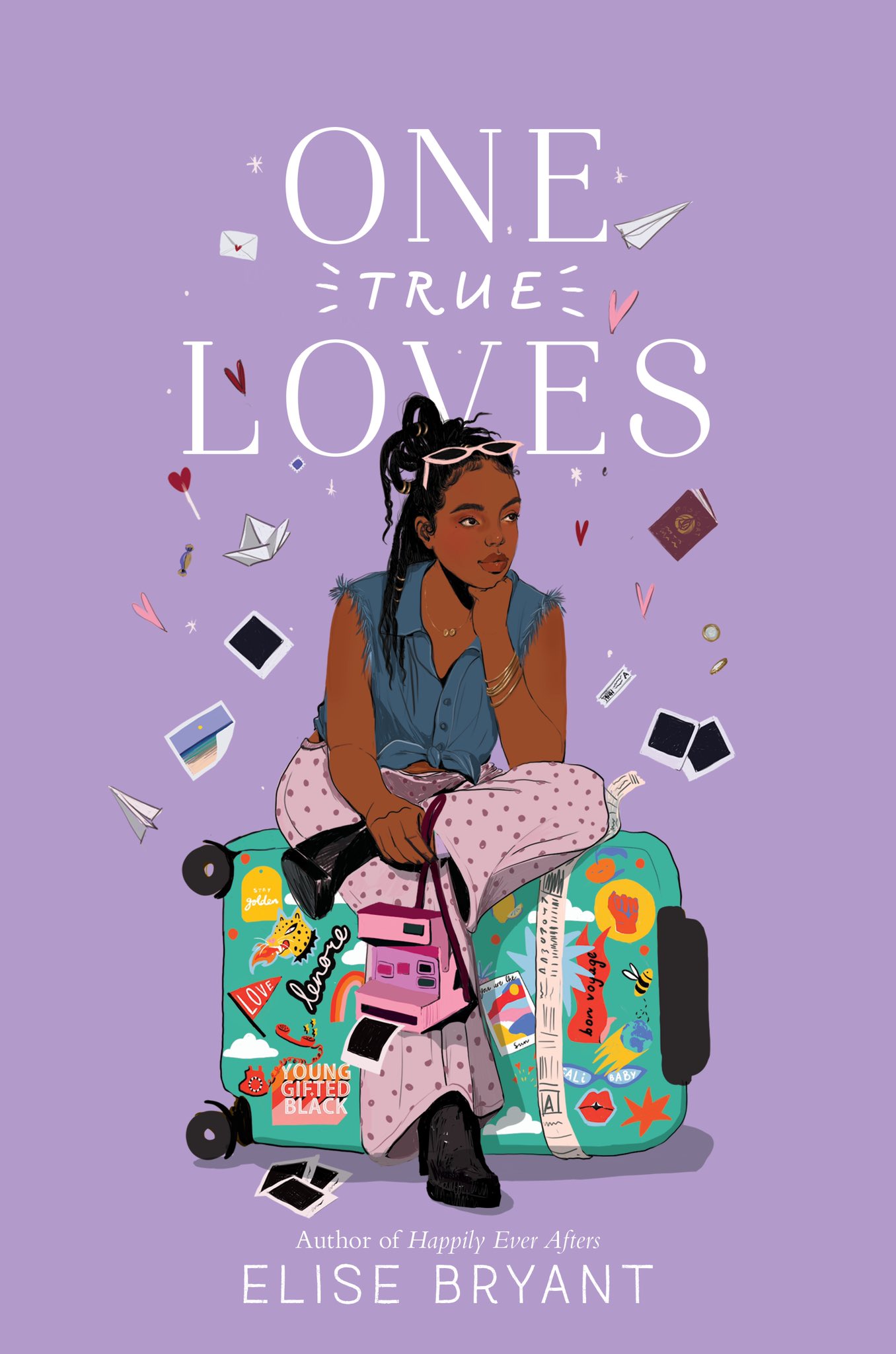 March was a slower reading month for me which is probably due to the fact I watched a ton of basketball. But my two favorite books this month were pretty different, I finished Unfollow Me: Essays on Complicity by Jill Louise Busby which I only heard about because the author was on The Stacks Pod (see her episode with the author here). I did not expect to relate to so many of these essays seeing that I have very little in common with Busby, but even though her struggles/thoughts are different from my own, she was able express them in a way that I could relate them to my own experiences. This book made me think about a lot of things and I underlined so much. My other favorite is an adorable YA contemporary romance I also adored, One True Loves by Elise Bryant. This is a YA romance that follows Lenore when her family goes on a cruise after her high school graduation. It has an adorable romance, but I also loved Lenore’s journey of self discovery and figuring herself out. It’s funny and swoony and escapist in the best way. I listened to the audiobook which was fabulous and I did not want to stop listening to it, which you know, is the mark of the best books. This one is technically a companion novel to Bryant’s debut, Happily Ever Afters, but you don’t have to read that one to know this one. I did and I liked One True Loves A LOT more.

What was your best March read?

2 thoughts on “FAVORITE READS OF THE MONTH: March”