This wrap up is sort of more for the last two weeks of August instead of just last week, but we’re rolling with it!

I recently subscribed to BookBub which is a daily email blast with ebook deals that you might be interested in. It’s been great, but I keep adding more ebooks to my TBR because of it. 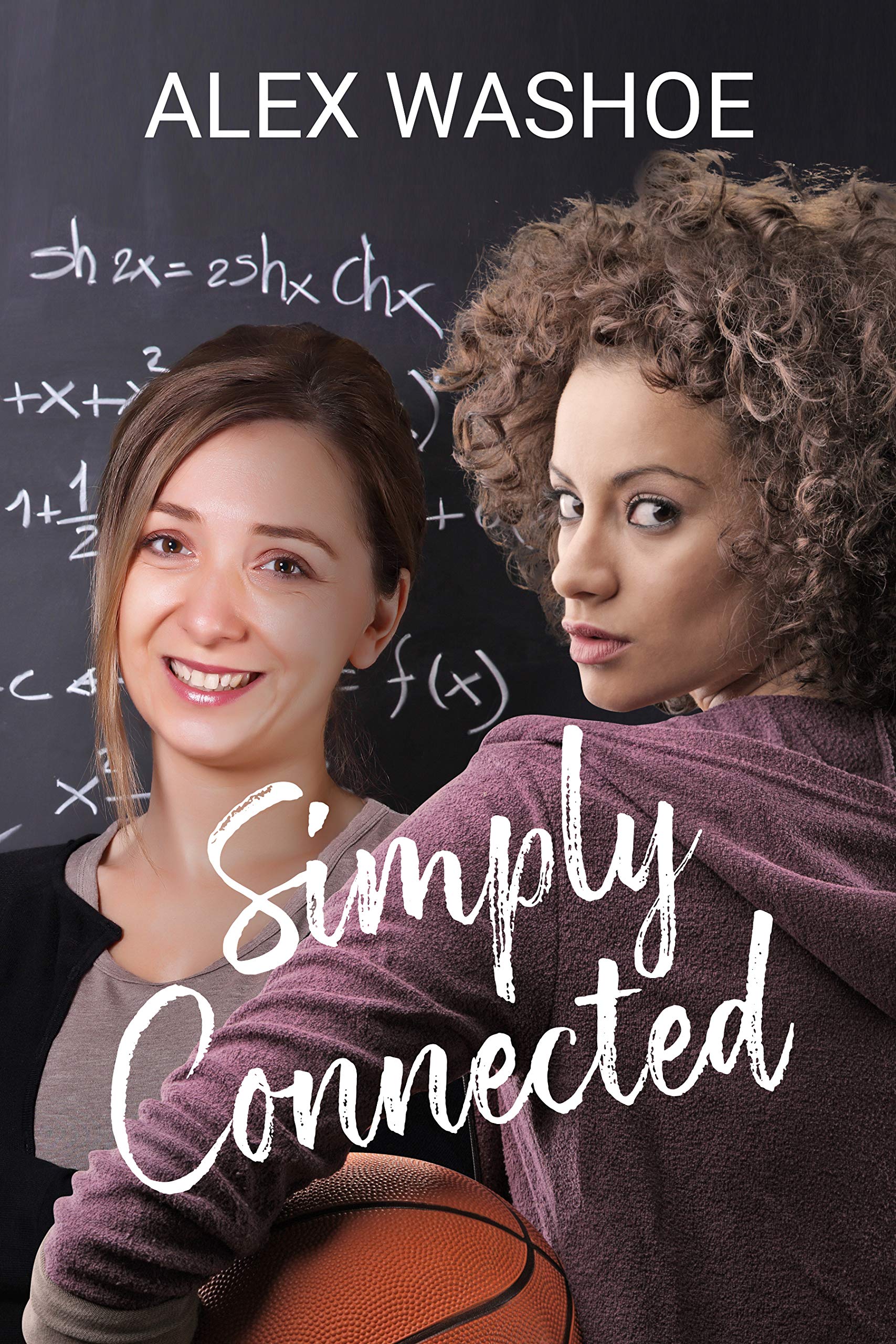 Friends, I saw the basketball on the cover and downloaded it right away.

Synopsis: Once a celebrated child prodigy, Blaise Noether is now a struggling widowed mom trying to keep her head above water while she pursues her Ph.D. Only two things make her really angry: her kid’s math textbooks and jocks. In her mind, all athletes are like the bullies who terrorized her in high school. So when she crosses paths with rising basketball star Christie Dillard, Blaise’s interest is a null set. Christie is everything Blaise fears, fiercely competitive, brashly confident, and totally devoted to her game. That she is also endearingly awkward and irresistibly gorgeous is irrelevant data.But when Blaise glimpses a paradigm-shifting epiphany in the geometry of Christie’s jump shot, she begins to suspect this jock might be the missing variable that could balance the equation of her life. 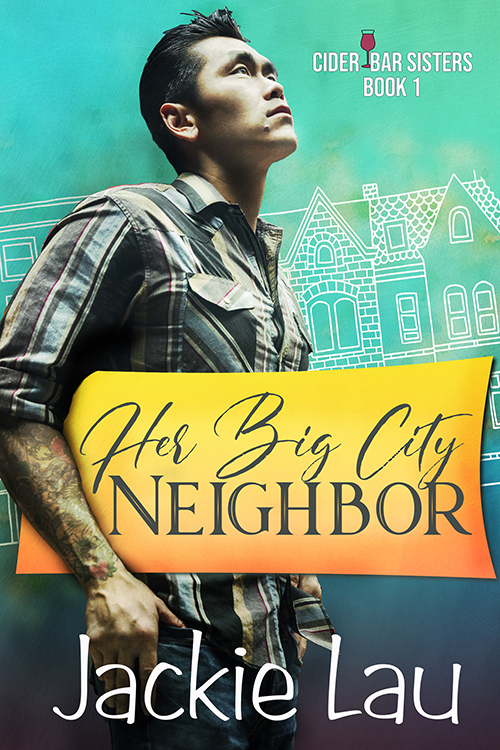 I’ve read one Jackie Lau book and it was a fun time. I downloaded this one since I like the forced proximity/neighbors trope.

Synopsis: When small-town engineer Amy Sharpe inherits a house in Toronto, she decides it’s the perfect opportunity to start over and go back to school. Away from the family that takes her for granted, away from the ex who expected so much and gave little in return.

The new Amy enjoys wandering around the city and frequenting bubble tea shops, German beer halls, dim sum restaurants, and coffee bars serving Japanese pastries. She has a roommate with the same name as her favorite fictional character, and a group of friends who meet at a cider bar every couple of weeks.

The new Amy is also in lust with her brooding, tattooed next-door neighbor, Victor Choi, who is far from friendly but looks really hot cutting the grass without a shirt. Too bad the grass doesn’t grow faster.

As she starts telling him about her daily adventures—and as a little kissing in the garden becomes a regular activity—Amy begins to feel more than lust. But she fears she’s falling into her old patterns in relationships and refuses to let herself be underappreciated again.

Is Victor really more than a hot fling? And what’s he hiding behind that grumpy exterior?

I’ve been selling my books on PangoBooks (check out my shop here), but as a result I also have been buying books on PangoBooks. When I got a $5 credit I snatched these up right away because I love this series and needed to add these to my collection. Mainly because my library does not have them and I know I’m going to want to reread them at some point. 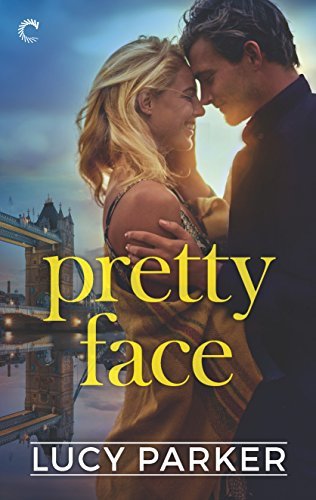 Synopsis: It’s not actress Lily Lamprey’s fault that she’s all curves and has the kind of voice that can fog up a camera lens. She wants to prove where her real talents lie—and that’s not on a casting couch, thank you. When she hears esteemed director Luc Savage is renovating a legendary West End theater for a lofty new production, she knows it could be her chance—if only Luc wasn’t so dictatorial, so bad-tempered and so incredibly sexy.

Luc Savage has respect, integrity and experience. He also has it bad for Lily. He’d be willing to dismiss it as a midlife crisis, but this exasperating, irresistible woman is actually a very talented actress. Unfortunately, their romance is not only raising questions about Lily’s suddenly rising career, it’s threatening Luc’s professional reputation. The course of true love never did run smooth. But if they’re not careful, it could bring down the curtain on both their careers…

Making Up by Lucy Parker 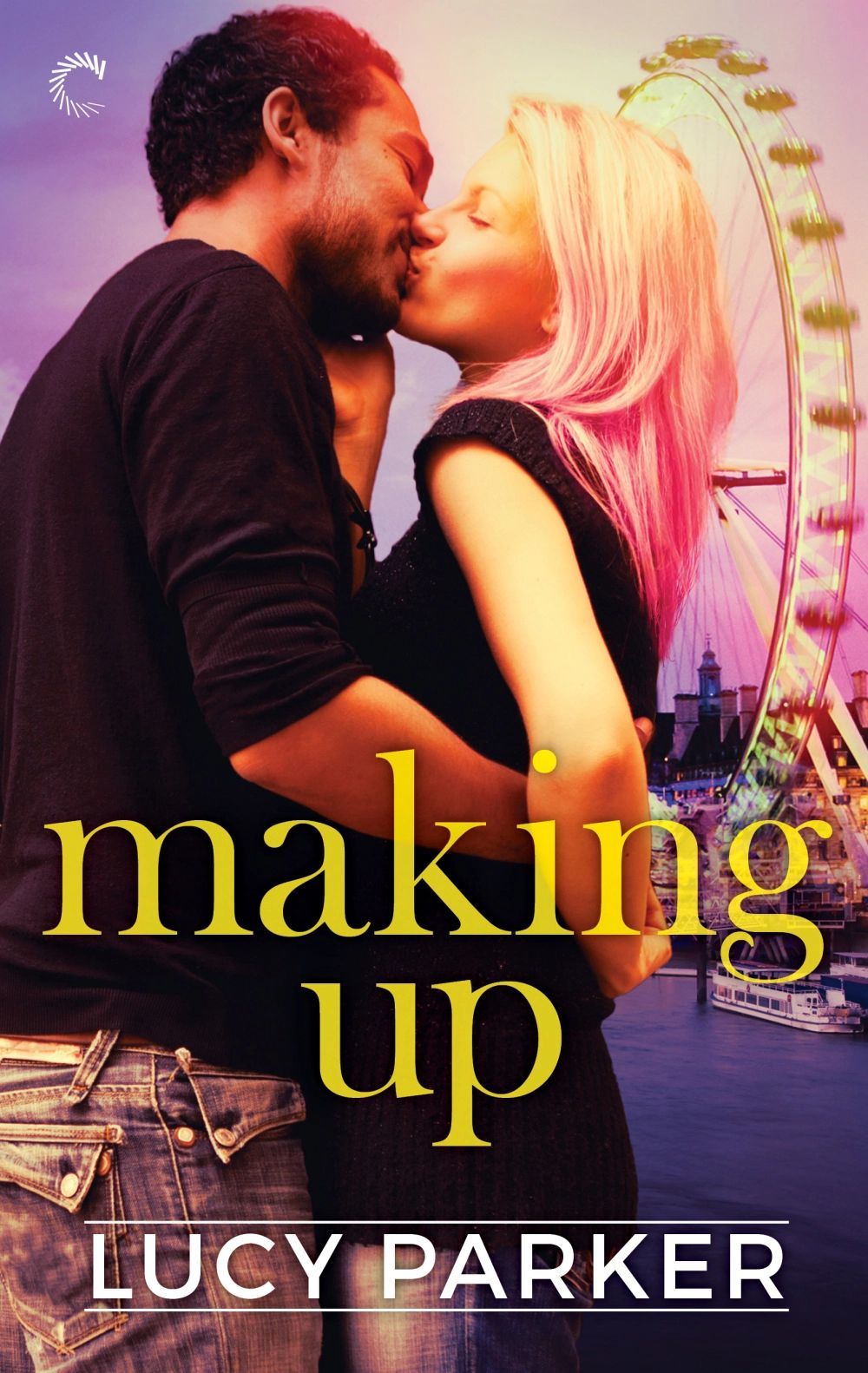 Synopsis: Once upon a time, circus artist Trix Lane was the best around. Her spark vanished with her confidence, though, and reclaiming either has proved… difficult. So when the star of The Festival of Masks is nixed and Trix is unexpectedly thrust into the spotlight, it’s exactly the push she needs. But the joy over her sudden elevation in status is cut short by a new hire on the makeup team.

To Leo, something about Trix is… different. Lovely. Beautiful, even though the pint-size, pink-haired former bane of his existence still spends most of her waking hours working to annoy him. They’ve barely been able to spend two minutes together for years, and now he can’t get enough of her. On stage. At home. In his bed.

When it comes to commitment, Trix has been there, done that, never wants to do it again. Leo’s this close to the job of a lifetime, which would take him away from London — and from Trix. Their past is a constant barrier between them.

It seems hopeless. Utterly impossible. And yet…

I recently got approved as an influencer for Libro.fm & Pengion Random House Audio (whoop whoop!) and download an audiobook right away. 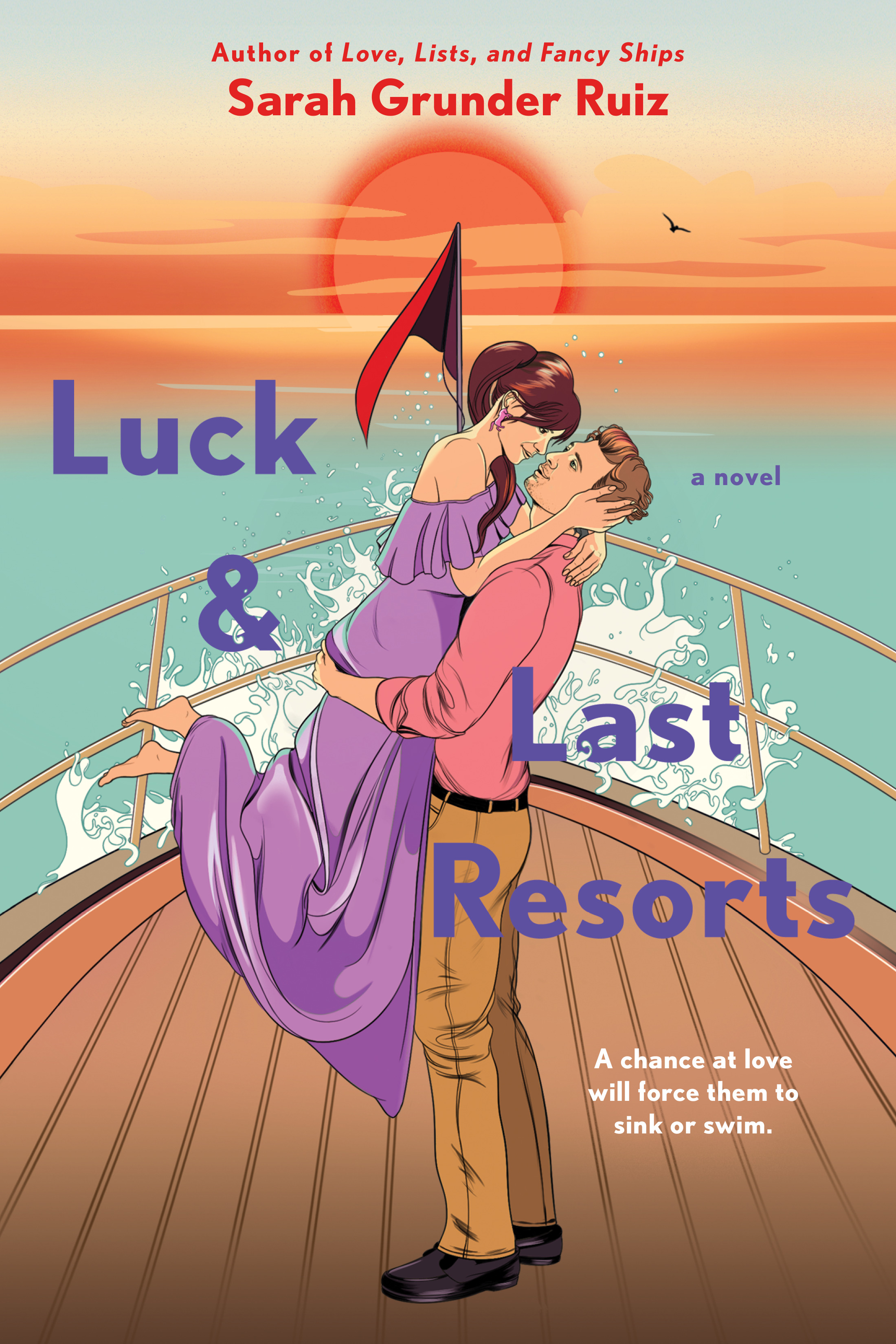 I really enjoyed Grunder Ruiz’s debut so I was hyped to read this one! And then my library hold came in as not a kindle file so I would have to read on my computer which, no thanks!! I also recently got approved as an influencer with PRH Audio and was able to get this one from them on audio! I’m listening right now and am enjoying it.

Synopsis: Commitment-phobe Nina Lejeune lives by two rules:  1. Always have fun. 2. Don’t rely on anyone but yourself. The first rule is easy; the second, she’s only broken once.

Ten years after fleeing home, Nina is the chief stewardess on the super yacht Serendipity, single by choice, and perfectly content with how life has turned out.

But Nina’s ex-coworker and old flame, Irish chef Ollie Dunne, isn’t so happy with the status quo. One year after leaving yachting, he’s returned as the Serendipity’s chef with an ultimatum: if Nina continues to deny she’s in love with him by the end of this charter season, he’ll go back to Ireland for good.

Nina and Ollie’s shared secret from their past threatens to shipwreck not only their relationship, but the entire boat. But as their connection grows amidst chaotic guests and crew drama, could there be smooth sailing in their future?

If you’ve read any of these, where should I start?